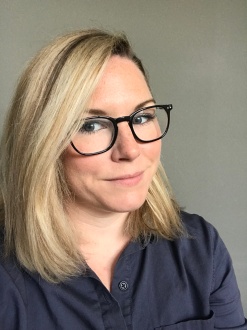 Originally from North Carolina, Kelly has lived in Savannah, Boston, and New Orleans before settling in her current hometown of Memphis, TN. She holds a M.F.A. in Documentary Expression and a M.A. in Southern Studies with a minor in Gender Studies, both from the University of Mississippi. She also holds a B.F.A. in Photography from SCAD.

Prior to her graduate studies, she was a pastry chef at multiple James-Beard nominated restaurants. Her current research and writing focuses on baking within southern foodways and its intersection with labor and gender in domestic and professional kitchen spaces.

Kelly is currently working on several projects, including the documentation of bake sales as a response to social injustice.